November is a month that embodies greatness with no doubt. Today the 21st of November, 2018 two talented enthusiast who have turned out to be icons to their generation clock a year older today. 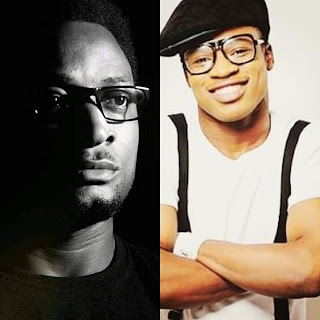 A Nigerian film maker, Cinematographer and Martial art enthusiast, the CEO RAK ENTERTAINMENT who is based in the city of Port Harcourt marks another year in his life today.

The south-south Icon who has contributed immensely in the growth of the Port Harcourt Entertainment industry with his ability and skill as a cinematographer to tell the story of the south by being able to project our environment, culture and Heritage for the world to see. He has also been a life saver to a lot of upcoming artiste in the south who patronise him for their professional music videos as he is exceptional in his craft and his remarkable works speak for him.

Today Bobby Rak has decided to celebrate his birthday by using today to show love to those in need by doing little works of charity; he also wants to share today with friends, family and colleagues as he sets up an outdoor cinema at the popular Port Harcourt basket ball court at Elekiaha housing estate where he will priemere his short film LOOP. He Tags it A NIGHT WITH BOBBY RAK.
We celebrate this Icon. 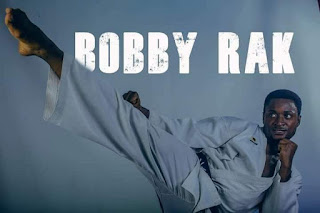 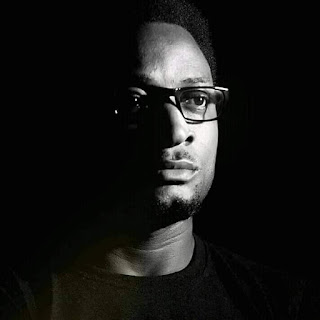 Callistus Uzodinma is a talented choreographer, one among many great talents from south. And the south celebrates him as he clocks another year today.

Callistus is a young lad who has graced the stage of major dance competitions in Nigeria, some of which are: MALITINA DANCE ALL (MDA) season 8 were he had emerged 1st Runner up, he was also a competitor and top finalist at the first edition of DANCE WITH PETER.

Callistus Uzodinma popularly known by his stage name (C-FLY) has been featured in music videos of so many top music artiste in Nigeria, one of which was Olamide’s Science student. Callistus has been able to project Port-Harcourt to the world with his gift as a dancer. He is one of Port-Harcourt outstanding creative and the south celebrates him immensely. 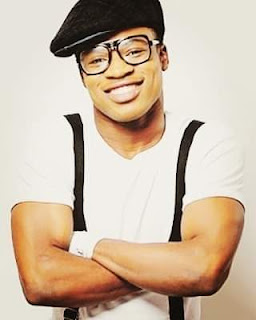 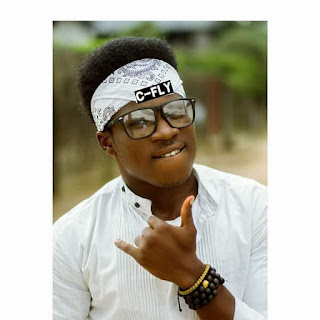 We wish both Icons a Happy Birthday and many happy returns!

It is no coincidence that this great talents share today the 21st of November with Nigerian super star singer DAVIDO, because they both have proven to be icons in their respective fields.

By Karinaiblog
1 Mins read
The most anticipated event in Port Harcourt over the last months have finally come and Gone! BEHIND BARZ 2. A lot of…
Uncategorized

By Karinaiblog
1 Mins read
Straight outta the Rhythm & Culture community this trio individually called Laud, Mo Bolaji and Maruche in an attempt to project the…