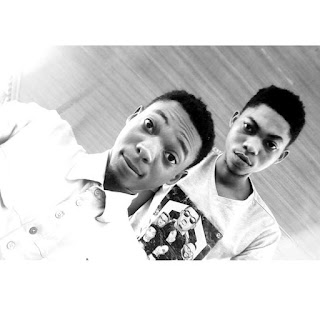 During an interview with HOTfm LAGOS YCee gave credit to two Port-Harcourt creatives PRECIOUS ENEI HARRY (precious3d) and KELVIN ENEI HARRY (Pixel Graphix) for being part of the team who contributed to the production of his Videos Say Bye Bye & Your Love.

Precious & Kelvin who are both siblings based in the city of Port-Harcourt are said to have been the brains behind the graphics videos for #SayByeBye & #YourLove.

The Jagaban Crooner who gave both of them credit for a job well done via his interview with HOTfm Lagos,  promises to take both creatives under his wing and probably incorpraae them into the system.

By Karinaiblog
1 Mins read
The most anticipated event in Port Harcourt over the last months have finally come and Gone! BEHIND BARZ 2. A lot of…
Uncategorized

By Karinaiblog
1 Mins read
Straight outta the Rhythm & Culture community this trio individually called Laud, Mo Bolaji and Maruche in an attempt to project the…