Dandizzy Claps back to fashion blogger who called him out 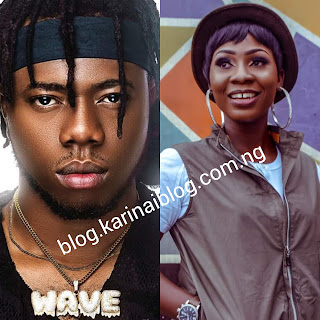 The WaveDaddy has finally responded to Debra Wyte who alleged that he had borrowed his suited outfit.

The Rapper made several post dragging the  fashion blogger for alleging that his outfit was borrowed.
The rapper wrote: 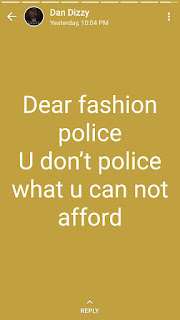 He also upload a screen shots of a fan who claimed that the fashion blogger had earlier borrowed stuffs from her sister and has failed to return them, this he captioned; “Okay!!! So the person who claimed I borrowed suit also borrowed something and she hasn’t returned” 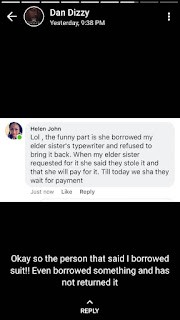 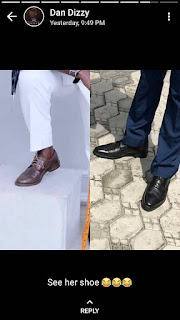 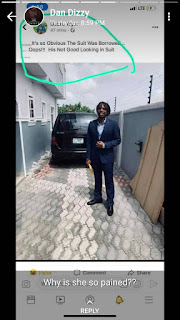 By Karinaiblog
1 Mins read
After several attempts with different artiste in the past, NO LIMIT MUSIC which is owned by Mr Kingsley Anu might be on…
GOSSIP

By Karinaiblog
1 Mins read
Nigerian singer/songwriter Temple Kingsley Ogu aka Tizzytips hails from Abia State, he started singing at age 12 in children choir. He was…