BBNaija: Frodd Comes To My Office To Sell Properties To Me – Ubi Franklin 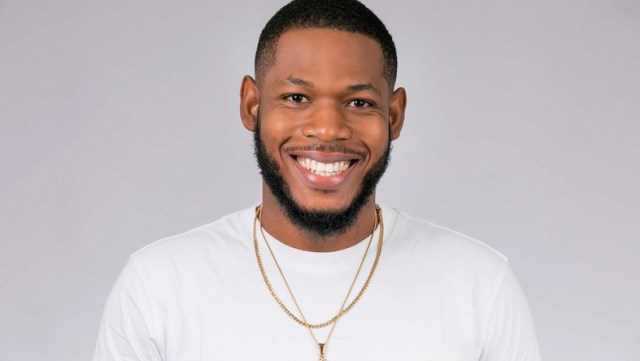 Ubi Franklin who pledged his support for Frodd, in a live chat video with TBoss, said;

“Yes, i know Frodd even before he went for Big Brother, he comes to my office to sell properties to me”

According to a short bio on BBNaija’s website, Chemeka Frodd Okoye is a soft-spoken Investment Adviser and Sales Executive from Anambra State. The 28-year-old believes family is everything and that’s why he lists paying for his mother’s surgery bill as one of the proudest moments of his life. He says nothing can make him quit Big Brother and even if he had a million dollars, he would still participate in the game because “the experience can never be bought.”

By Karinaiblog
1 Mins read
In the spirit and celebration of Children’s day, Nigerian Rapper Young Stunna has gone on his social media pages to spread love…
E!NEWS

By Karinaiblog
1 Mins read
Beauty Eru the 20years old, Amazing Vocalist who only emerged a few months ago, has grabbed enough attention in the City of…