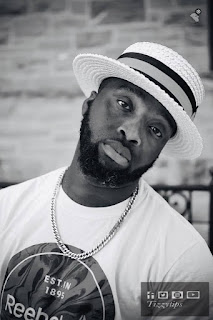 Nigerian singer/songwriter Temple Kingsley Ogu aka Tizzytips hails from Abia State, he started singing at age 12 in children choir. He was a member of a young gospel band  Decof Crew, The crew made up of teenagers worked with Media Works, Eddie Isaac, LeriQ,Nosa and Dantonio were nominated for Odudu PH Music Awards  and made the theme song for the 2010 Odudu Port Harcourt Music Awards. He pursued a solo career after he traveled to the United States for studies. 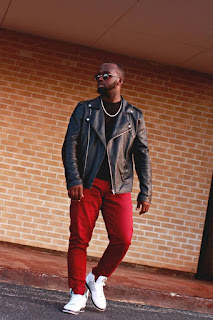 Tizzy after multiple delays dropped his first single Summer Vibe in 2018 with the visual which brought recognition to his craft and made him believe its possible.

“No Worry Cover” was recorded 8 years ago while he was in Port Harcourt, after a period of emotional break down Tizzy decided to pen down the lyrics.

This romantic song will hardly leave you untouched. The melody is so catching and stirring with those vibrant beats from Chris Brown’s “Don’t Judge Me”.

By Karinaiblog
1 Mins read
After several attempts with different artiste in the past, NO LIMIT MUSIC which is owned by Mr Kingsley Anu might be on…
GOSSIP