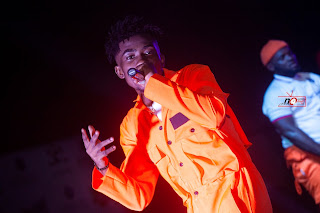 The most anticipated event in Port Harcourt over the last months have finally come and Gone! BEHIND BARZ 2.

A lot of fans are still in awe of the level of Creativity and organization the event upheld. Pioneering from an indoor event last year at the maiden edition which could be regarded as an industry get together for many; has grown into a Bold massive Outdoor event with countless number of people coming out to grace the Glitz and Glamour of #BehindBarz

The just concluded event which took place late evening on the 10th of November 2019 at the Exodus Café GRA Port Harcourt had a lot of Artiste line up which was properly managed, crowd management in order and a Solid Security Team on Stand-by leaving fans unbothered without panic. The Night could be said to be truly turned up and off the roof as fans celebrated and put up a candle light celebration in memory of the Late Icon Ken Saro-Wiwa whose remembrance coincidentally fell on the same day. 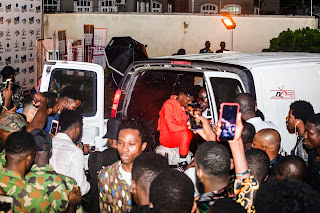 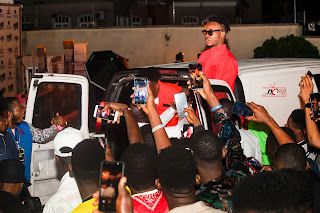 But with all this in order and fans giving all accolades to the self acclaimed “CREATIVE GOD” Dr BARZ for a successful event put together. It leads to an in-depth question of who is really the CREATIVE GOD?

Barz who is an independent artiste might not be as independent as it seems. With an undisputed team working day, night & round the clock to create the highly celebrated  persona, BARZ.
We might say the creative god might not be the one birthing all the creativity he brings after all. There are certain names who are behind the camera getting their hands dirty without getting the fur accolades they deserve.

No independent artiste without a devoted and committed team as BARZ’s can put together an event so enviable which will lead us to spotlight Jason & Kioba who are his managers amongst other members of his team.
Besides, it’ll interest you to know that Barz performs most times using three of the best hypemen in the city; Yoboi, Speech & Barango. 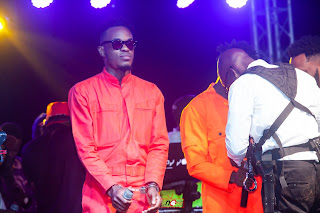 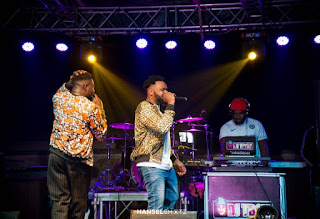 The big question remains, Who are the real creative gods that have laid it all out to make Dr Barz shine among his colleagues?

By Karinaiblog
1 Mins read
Straight outta the Rhythm & Culture community this trio individually called Laud, Mo Bolaji and Maruche in an attempt to project the…
Uncategorized

By Karinaiblog
1 Mins read
With his fans still in dilemma as to what kind of music he does, the supposed gospel artiste August Chuks was caught…